There is much written on Frank Xavier Richter; his name is scattered throughout most any history book written on the Interior of BC. However, much of the information is just that - scattered and sketchy and, more important, much of the infor-mation is incorrect. Ten years ago, I set out to do the research. I hung out at museums, in relatives’ and strangers’ kitchens, sharing countless cups of coffee. I sat for hours, going through old news- papers in cold basements in the Interior and even travelled to Frank’s homeland, in what is now the Czech Republic, to see the area first hand and visit with long lost cousins.

Many of the numerous relatives, pioneers and history enthusiasts that I have met with had known my Grandfather Ed, one of the five sons of Frank, and thus opened their hearts and their homes and generously shared their memories, unwritten sto- ries and photos with me. I was looking for infor-mation not in the history books, anecdotal information not widely known and most of all I wanted to get to know this man who played such a huge part in BC history. History unfolded, Great-Grandfather became an integral part of society and made his fortune and each of the Richter children in turn became interesting and valuable members of the interior’s communities.

The following is just a short overview of what the book contains:

Frank was born in 1837 to a modest family in a small remote village (Mildenau) in what is today’s Czech Republic. He was only eighteen when he came alone, virtually penniless, to North America landing at Galveston, Texas. As a young man he was involved with the Indian wars in the southern states and after being captured by the Apache Indians he made a dramatic escape. However, not wishing to serve in the Civil War he headed north to Canada. In 1864 he drove 42 head of cattle north from Oregon into Canada where he was one of the first settlers to make his home in the Similkameen Valley in the interior of BC.

Once settled he partnered up with Lucy Simla from the Head of Lake (Okanagan), of the Interior Salish peoples, in a ‘marriage of the land’; they had five handsome sons. These sons, all accomplished and individual in their approach to life, were integral to their father’s eventual success. The Richters were a strong family unit who lived life to the fullest and worked side by side supporting each other to get the job done.

Frank was a driven and determined man who started his empire with those 42 head of cattle and within thirty years had increased his wealth 100 fold. He seemed to have had an intuitiveness about the future and as a result bought up land and properties speculating on their future value. He was the first to plant orchards on each of his three ranches and early on he became successful in the fruit industry. The railroad’s completion through to the interior of BC facilitated his amassing his enormous wealth not only with the sale of his cattle but also with his fruit.

After more than twenty years with Lucy, successful Frank up and married a little 17 year old; that was the day that the tranquility on the ranch underwent a huge shift. He and his new wife went on to have six more children. However, the change did nothing to slow down Frank with his speculative bent and he continued in his innovative endeavours right up to the time of his death in 1910. 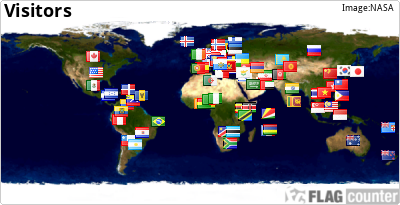 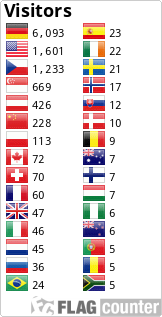